Today's learning is taken from BBC Bitesize. All of the learning, videos and activities can be found on www.bbc.co.uk/bitesize/tags/z7s22sg/year-2-and-p3-lessons. There are 3 activities for each subject, feel free to complete as much or as little as possible.

Today's focus is how to summarise a character and to write a prediction.

Start by reading through the 'Learn' section and watch the short videos.

But to his great dismay…

…the sock unravelled on a thorn.

‘as the day that you were born!’

little Spike said with a sigh.

‘I don’t know why I have no prickles

and it makes me shy.’

A chilly breeze is in the air.

You’ll catch a cold and sneeze,

So please put on some underwear!’

Spike went red and off he fled. He had no pants or vest.

He really missed his prickles and felt badly underdressed.

‘They’re just the thing to cover me,’ he said.

And he wound balloons around himself

from tiny toe to head.

‘The height of fashion!’ Squirrel said.

‘So colourful and round!’

Copy the table below and add your ideas to it.

As everyone admired him, Spike lifted off the ground!

He drifted, shifted by the wind, and floated out of sight…

The sun went down. Away he blew into the moonlit night.

Over snowy mountains where the wild grey wolves all howl…

…Over steamy jungles where the roaring tigers prowl.

Twice around the world he went. He thought he’d never stop.

Then he saw his home!

And his balloons went …

He dropped down to the mossy ground and landed

The burst balloons, in tatters, Scattered round him in the mud.

‘Spike’s not bare!’ his friends declared. ‘He’s sharper than a tack!’

‘I popped all my balloons!’ whooped Spike. ‘My prickles have grown back!’

So Badger threw a party for him- everybody came! Prickly Spike no longer had to hang his head in shame.

And even when he turned to leave, His friends were very kind, pretending not to see the…

… cupcake stuck to his behind!

At the end of the story, nobody tells Spike that he has a cupcake stuck to his bottom! What do you think will happen next?

Write down some different predictions.

Use your imagination and be creative with your ideas.

These may help you to start your ideas:

Today is challenge day! There are 3 challenges to work through, why don't you try them with your family? 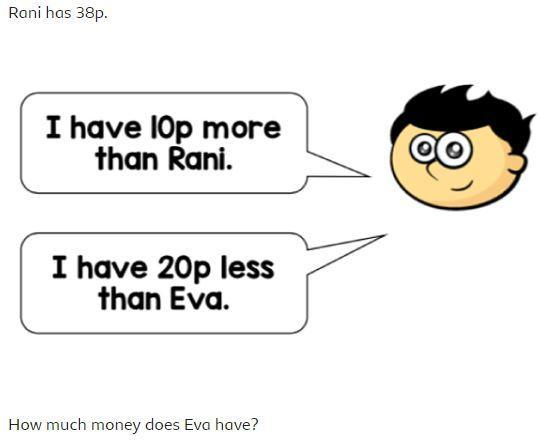 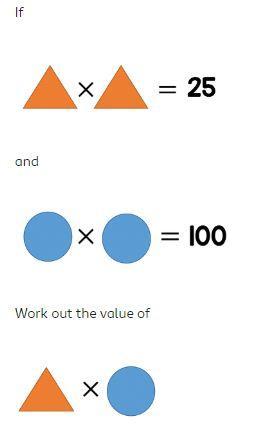 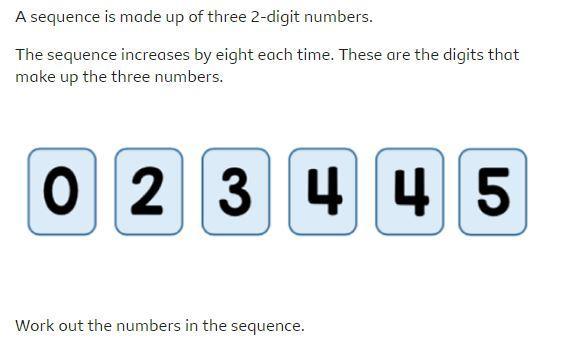 Today's focus is learning the basics of how to stay safe online.

Start by reading through the 'Learn' section and try the interactive activities.

Get someone else to ask you the questions about web safety and see if you can find the answers.

Take a look at the online safety tips below from Twinkl: